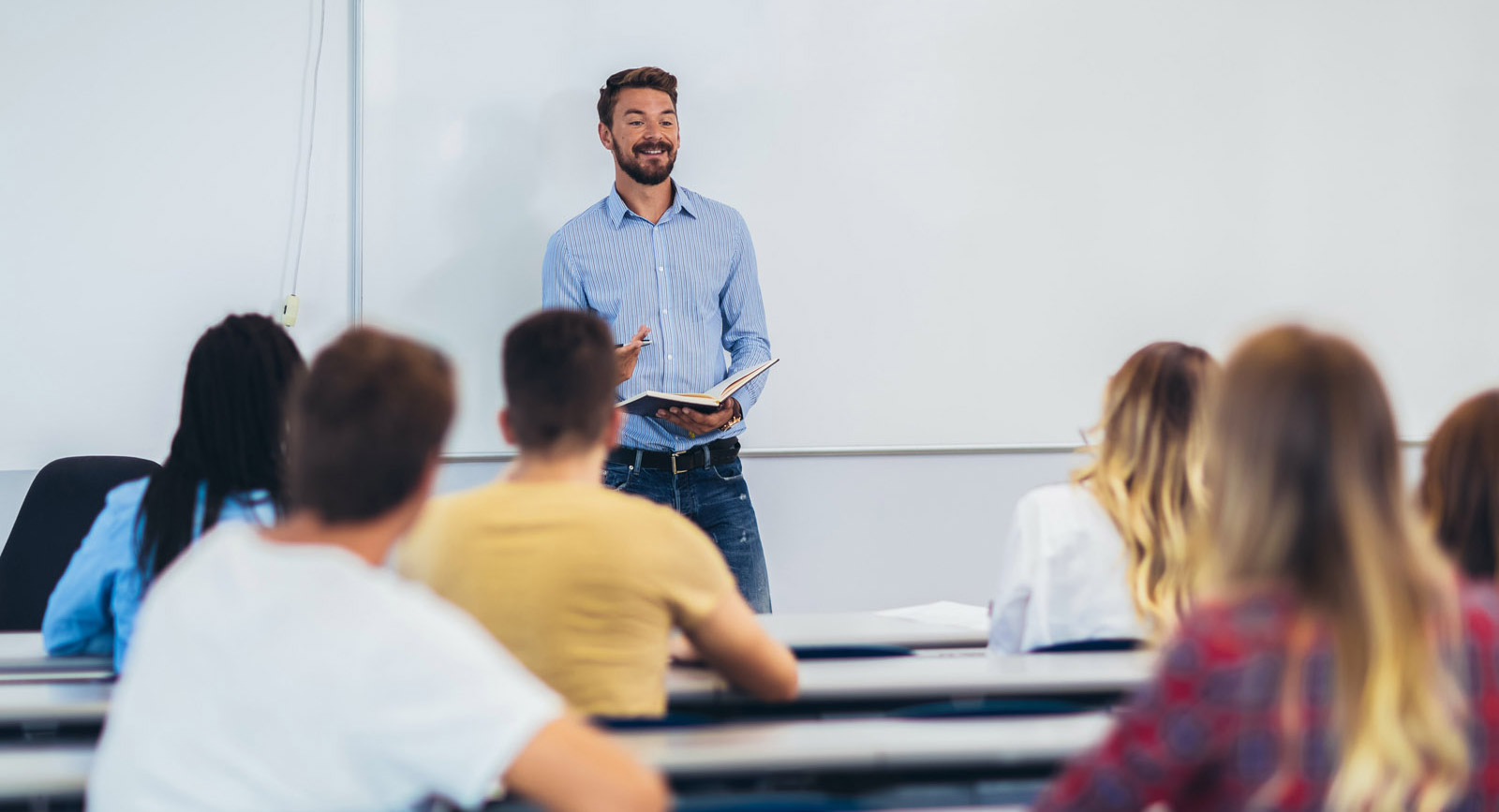 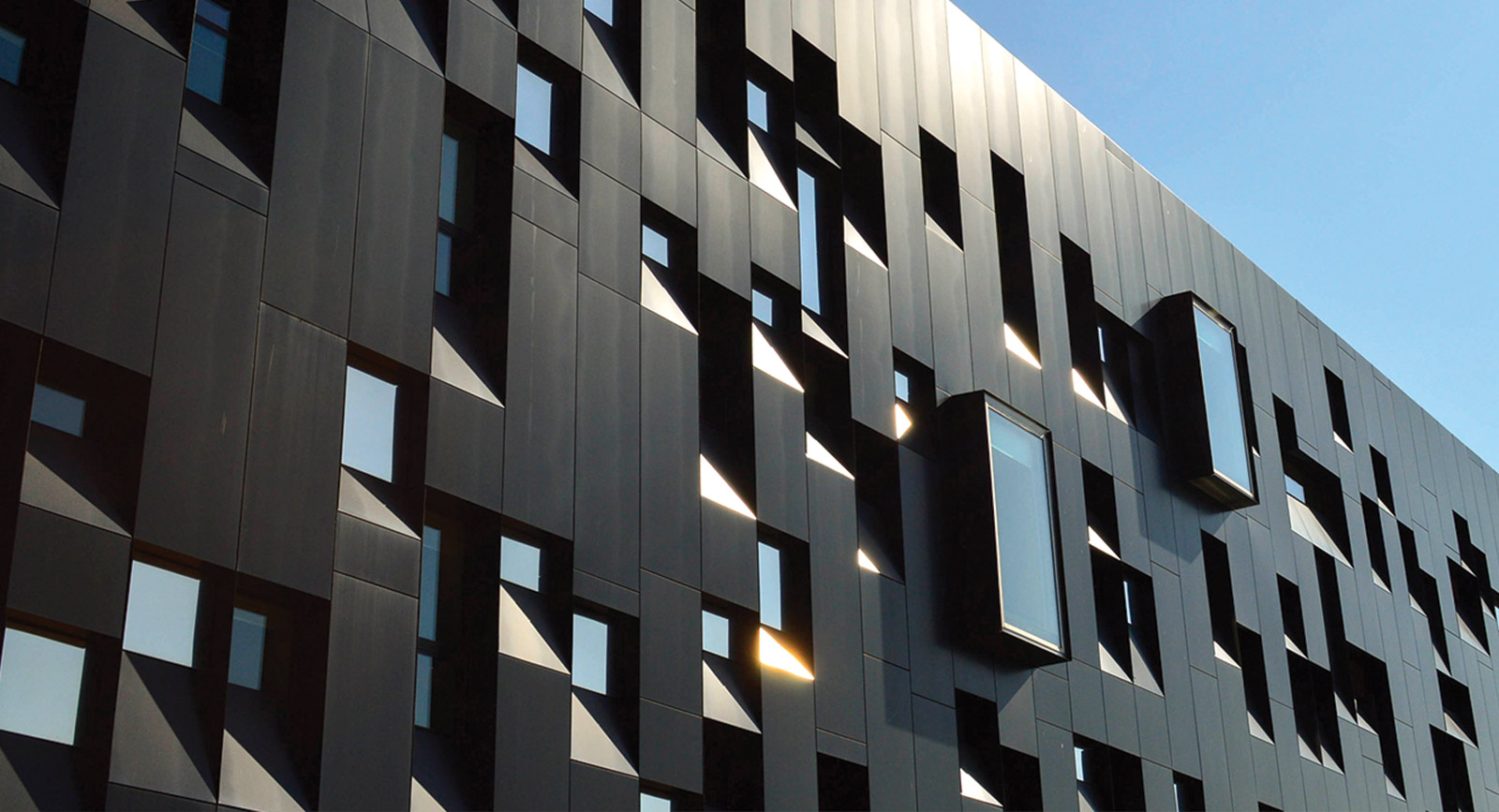 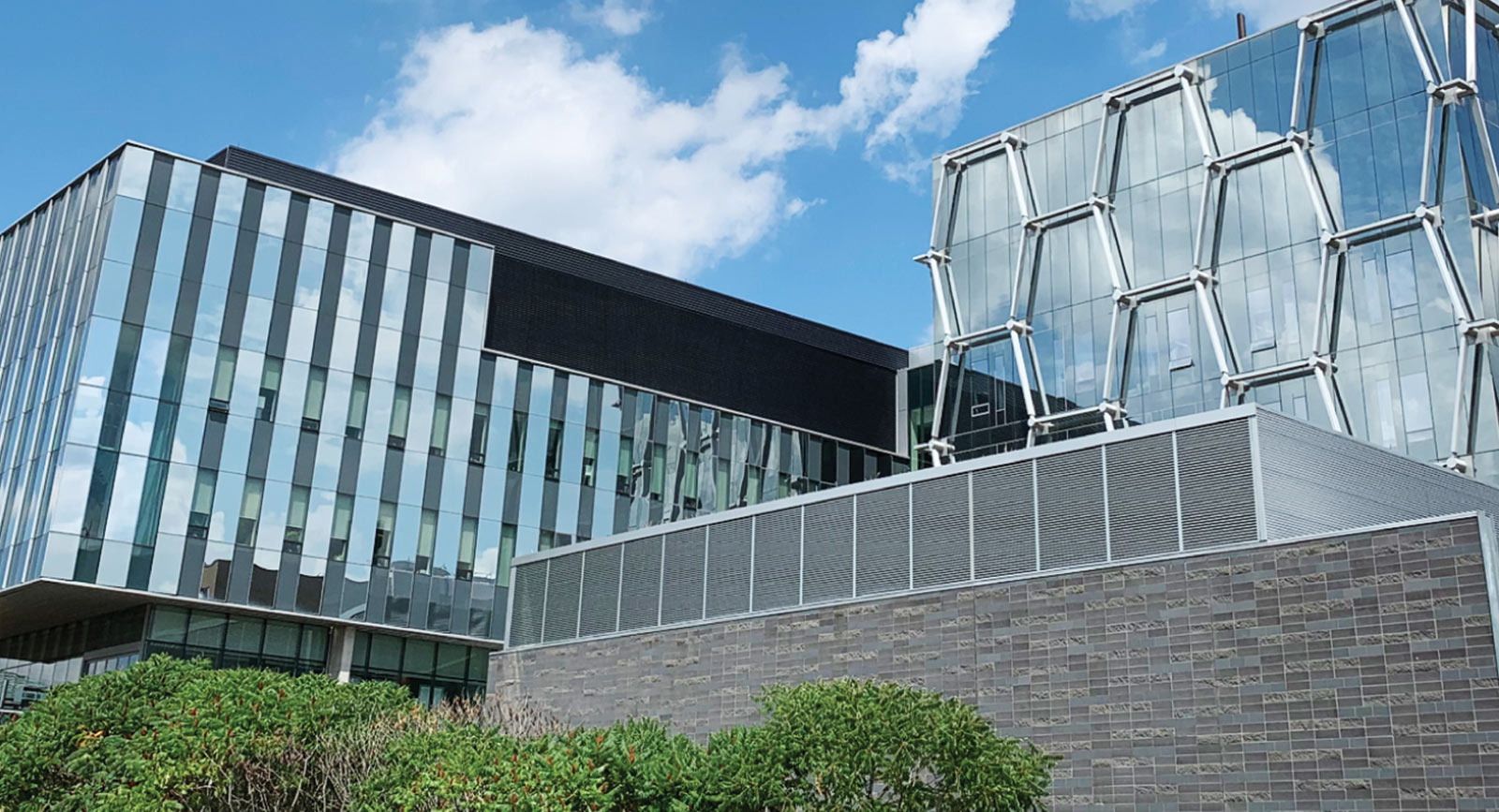 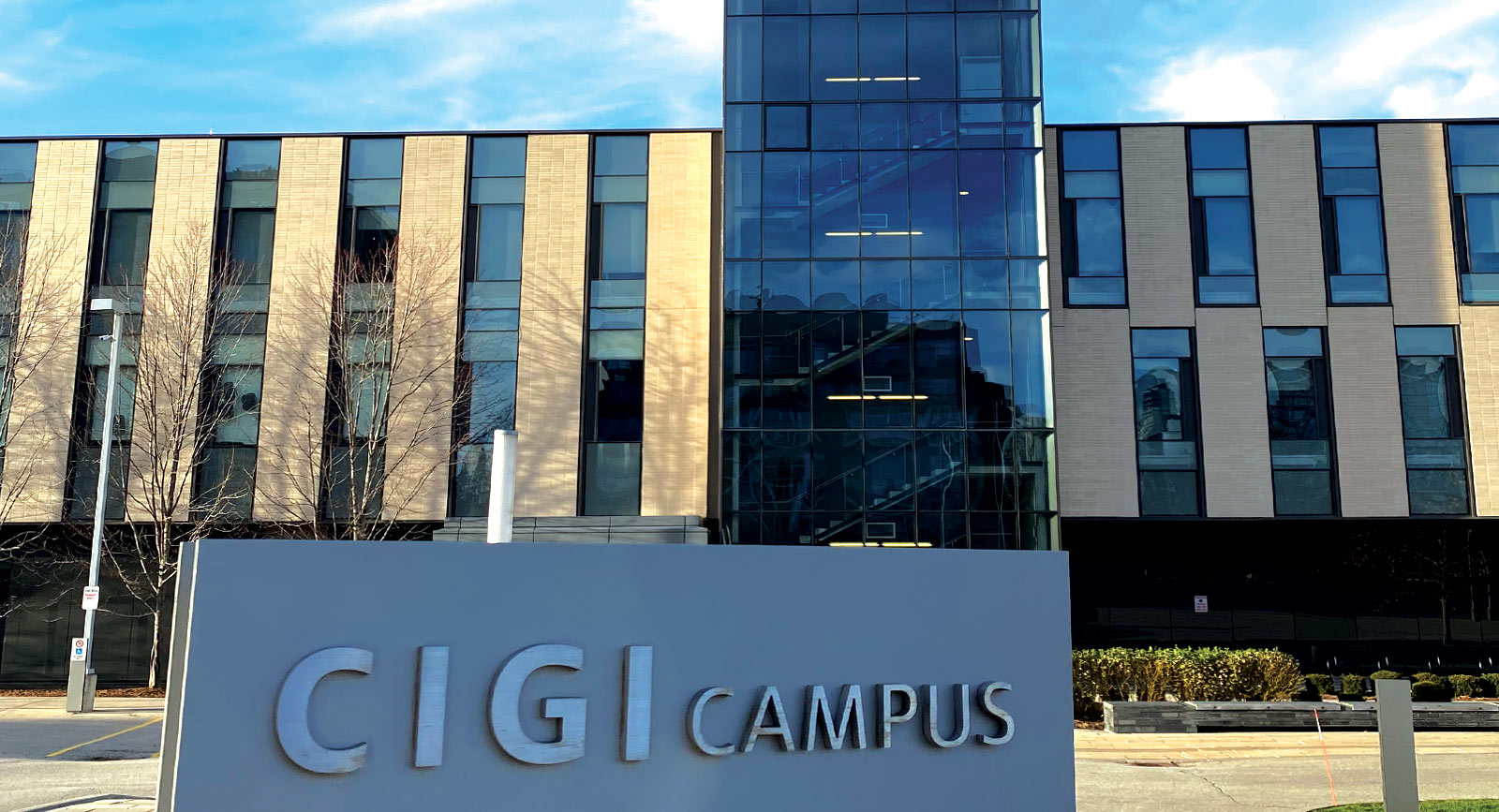 Steeped in a region surrounded by internationally renowned institutes, academic lectures are abundant throughout the year.  The Perimeter Institute will take you into the cosmos and the world of quantum mechanics.  The University of Waterloo will explore with you a future world filled with nanotechnology.

Global economics and finance lecturers will arrive at Wilfrid Laurier from prestigious universities around the world to share their insights, while the Centre for International Governance Innovation brings the world’s leaders together on international governance, with lectures and learnings within the Balsillie School of International Affairs. 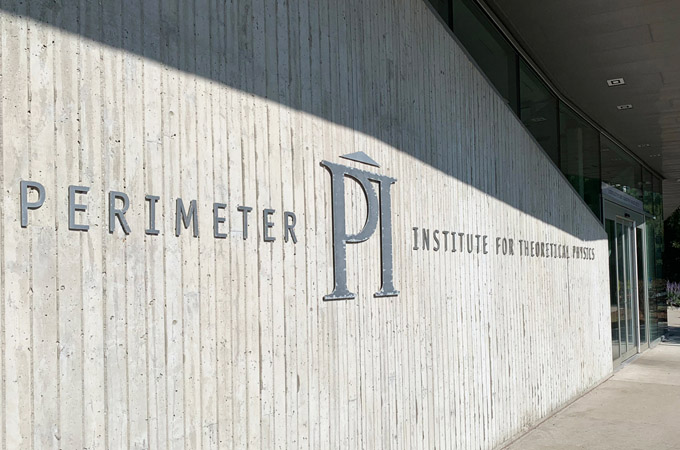 Founded in 1999, the institute is an independent research centre in foundational theoretical physics located in Uptown Waterloo.  The public enjoy lectures by both accomplished and burgeoning physicists on topics ranging from black holes and quantum mechanics, to wormholes, time warps, and ever expansive galaxies.  The Institute's founding and major benefactor is Canadian entrepreneur and philanthropist Mike Lazaridis. The original building, designed by Saucier + Perrotte, opened in 2004, and was awarded a Governor General's Medal for Architecture in 2006.  The Stephen Hawking Centre, designed by Teeple Architects, was opened in 2011, and the Centre's grand opening in September 2011, included a video greeting from the physicist, who rarely traveled due to disability. 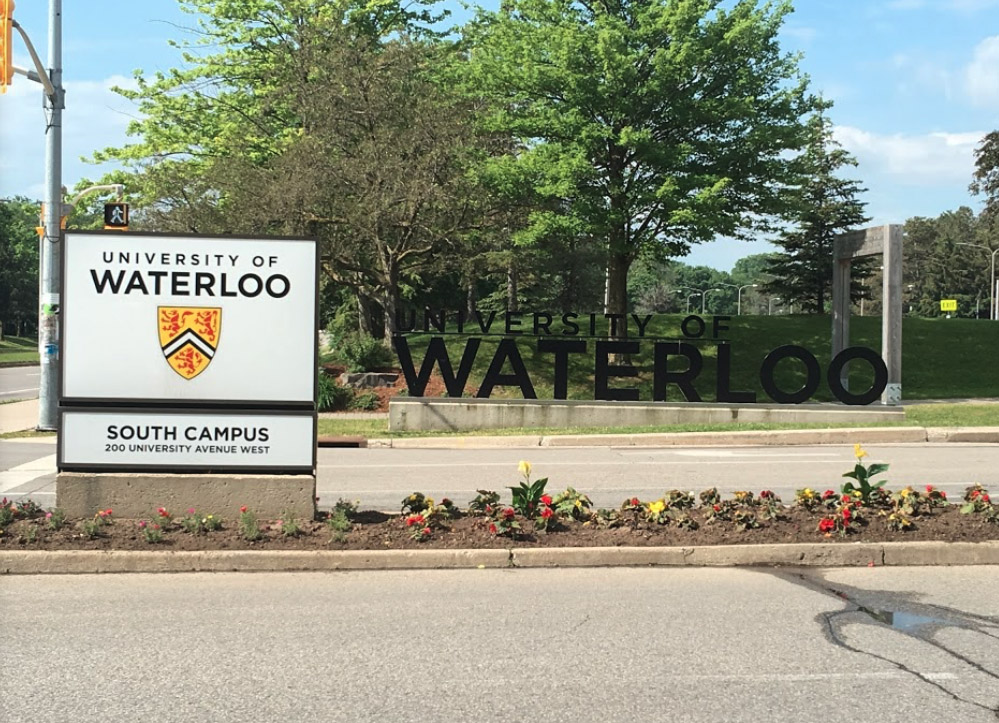 The University of Waterloo is an internationally renowned public research university with a main campus on 404 hectares of land adjacent to Uptown Waterloo and Waterloo Park. The university also operates three satellite campuses and four affiliated university colleges.  Public lectures have included Jack Dorsey,  co-founder and co-creator of Twitter and one of the youngest tech executives in Silicon Valley, and Chris Hadfield, the first Canadian astronaut to command the International Space Station. 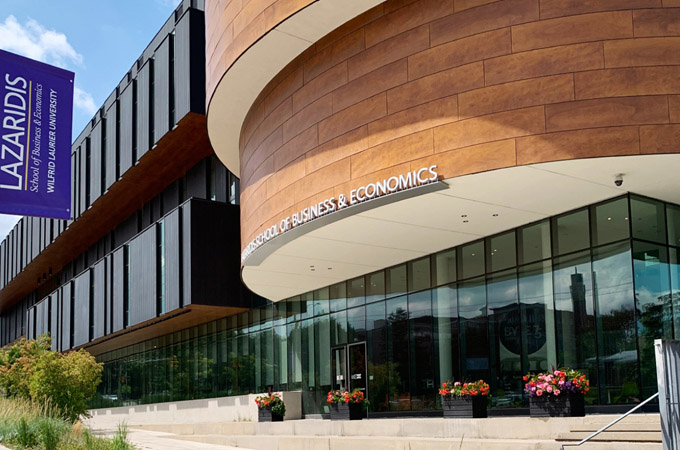 The business school provides public lectures featuring the Economist & CEO-in-Residence Speaker Series.  New ideas and perspectives in their fields are shared during public keynote addresses.  The Financial Services Research Centre Seminar Series brings finance speakers from the most prestigious universities around the world to share their latest research. The MS2Discovery research institute connects researchers working in mathematical and statistical modelling in various disciplines. The new Lazaridis School of Business & Economics develops leaders with skills in management and economics for a rapidly changing and complex global environment.

An internationally recognized think tank, the centre addresses significant global issues at the intersection of technology and international governance. As an independent, non-partisan research entity, support is provided for forums and networks to advance policy debate and generate ideas for multilateral governance improvements.  From September to May each year, the CIGI Speaker Series are presented on important international topics to raise public awareness and understanding on a variety of current global issues. This series features some of the most prominent and acclaimed figures in their respective areas of global governance. 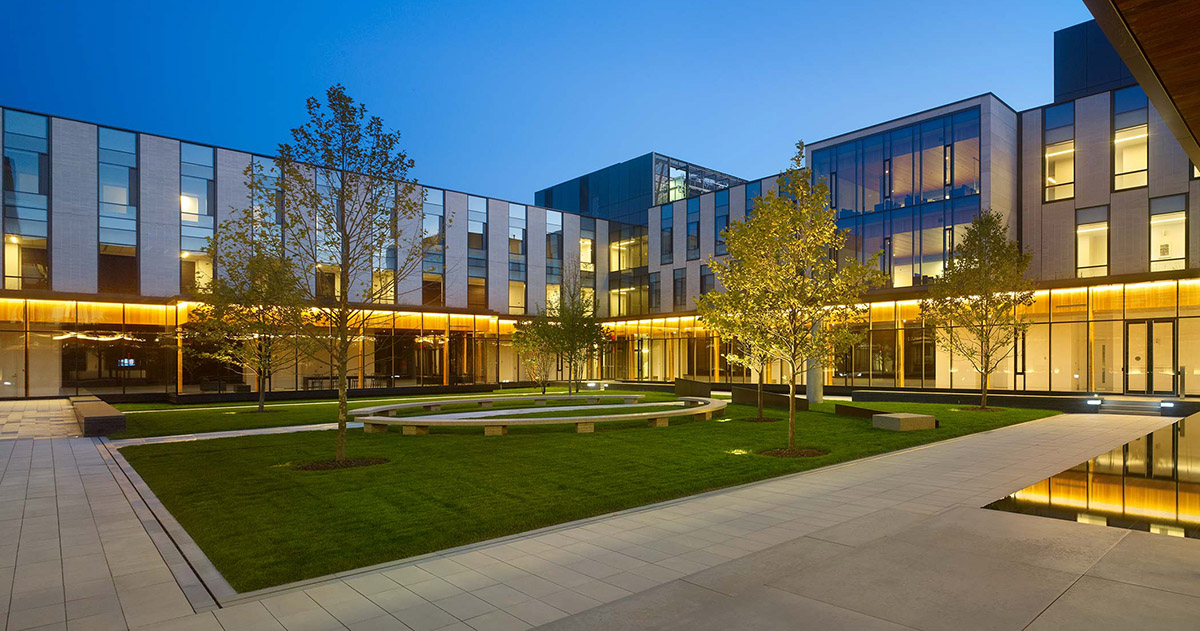