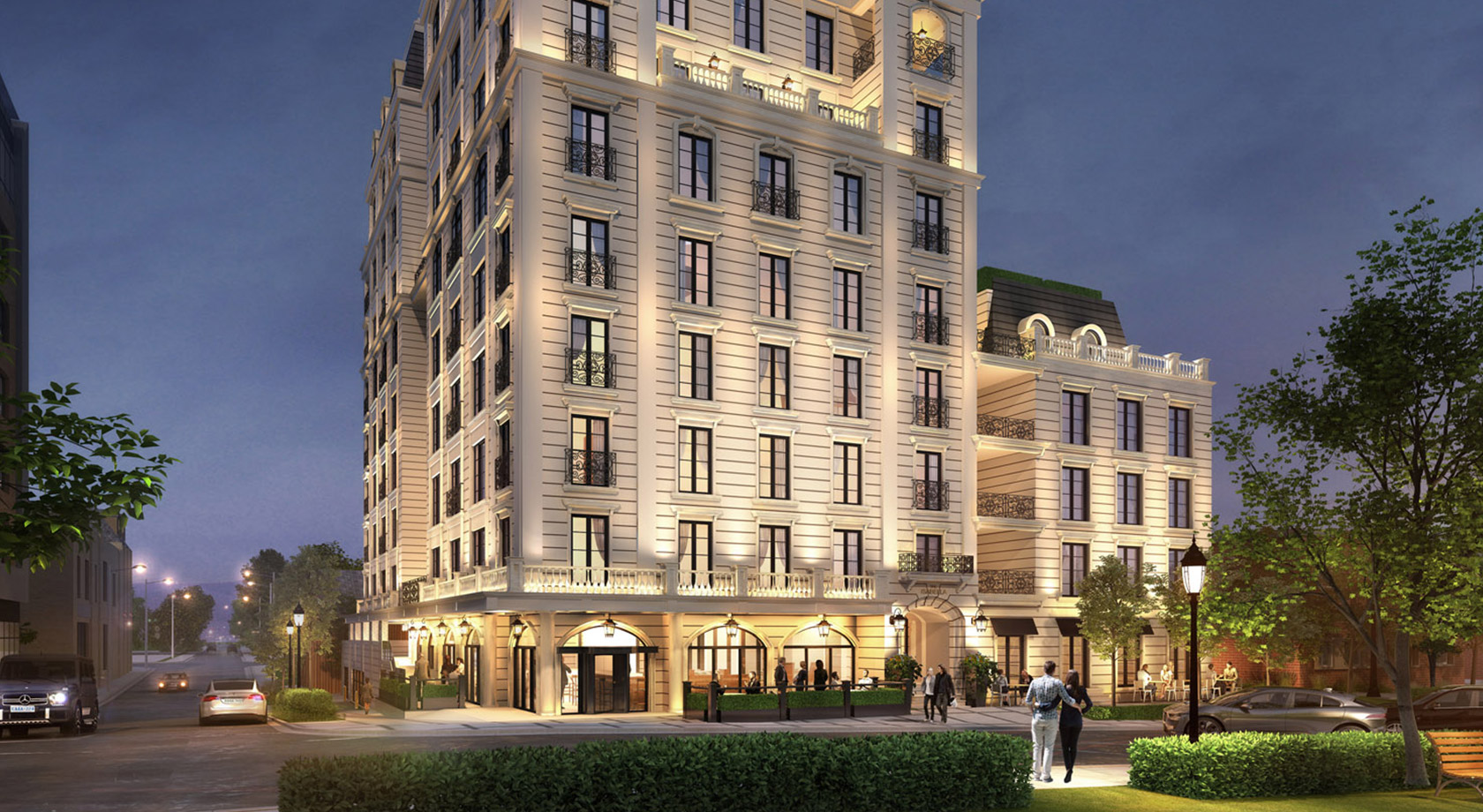 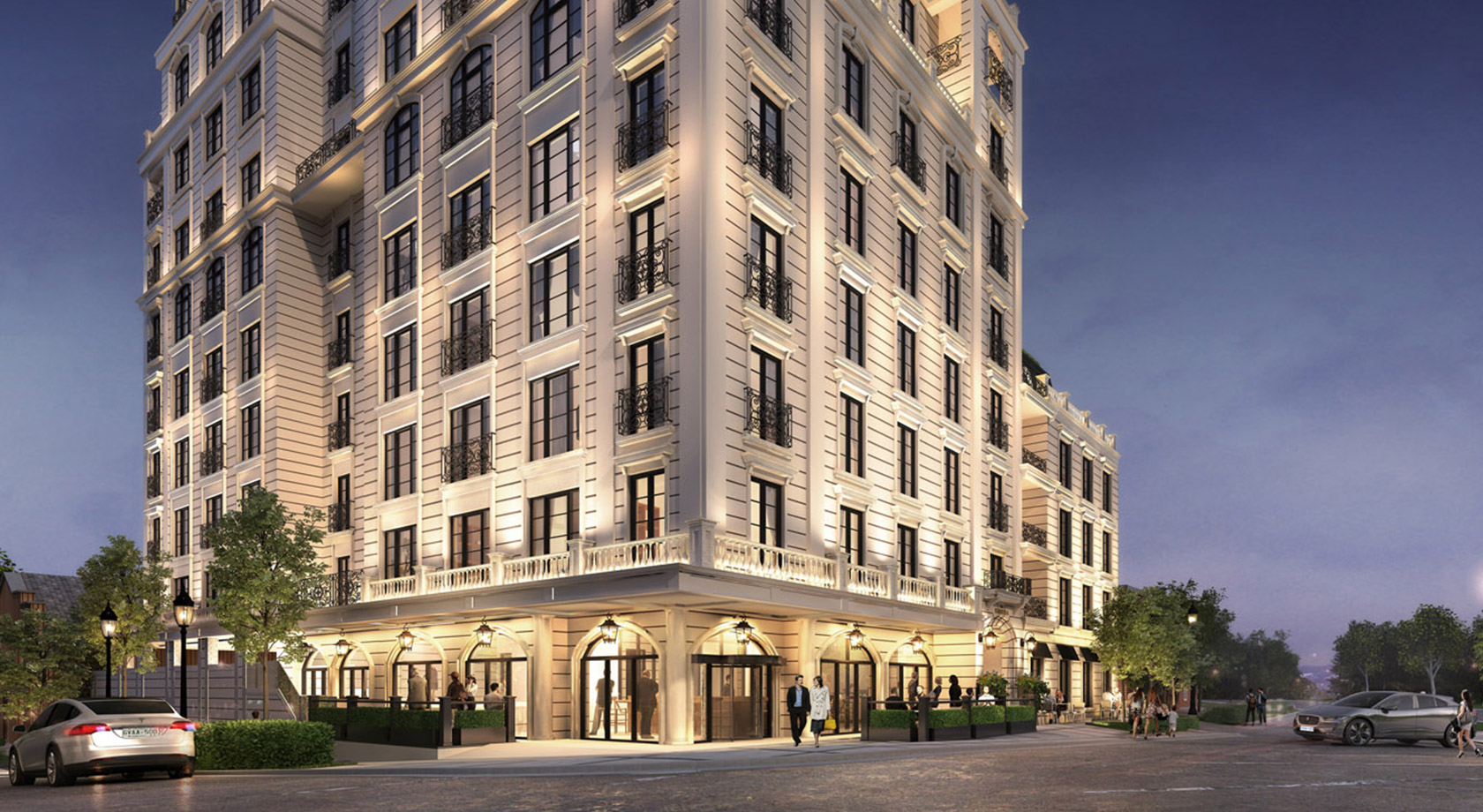 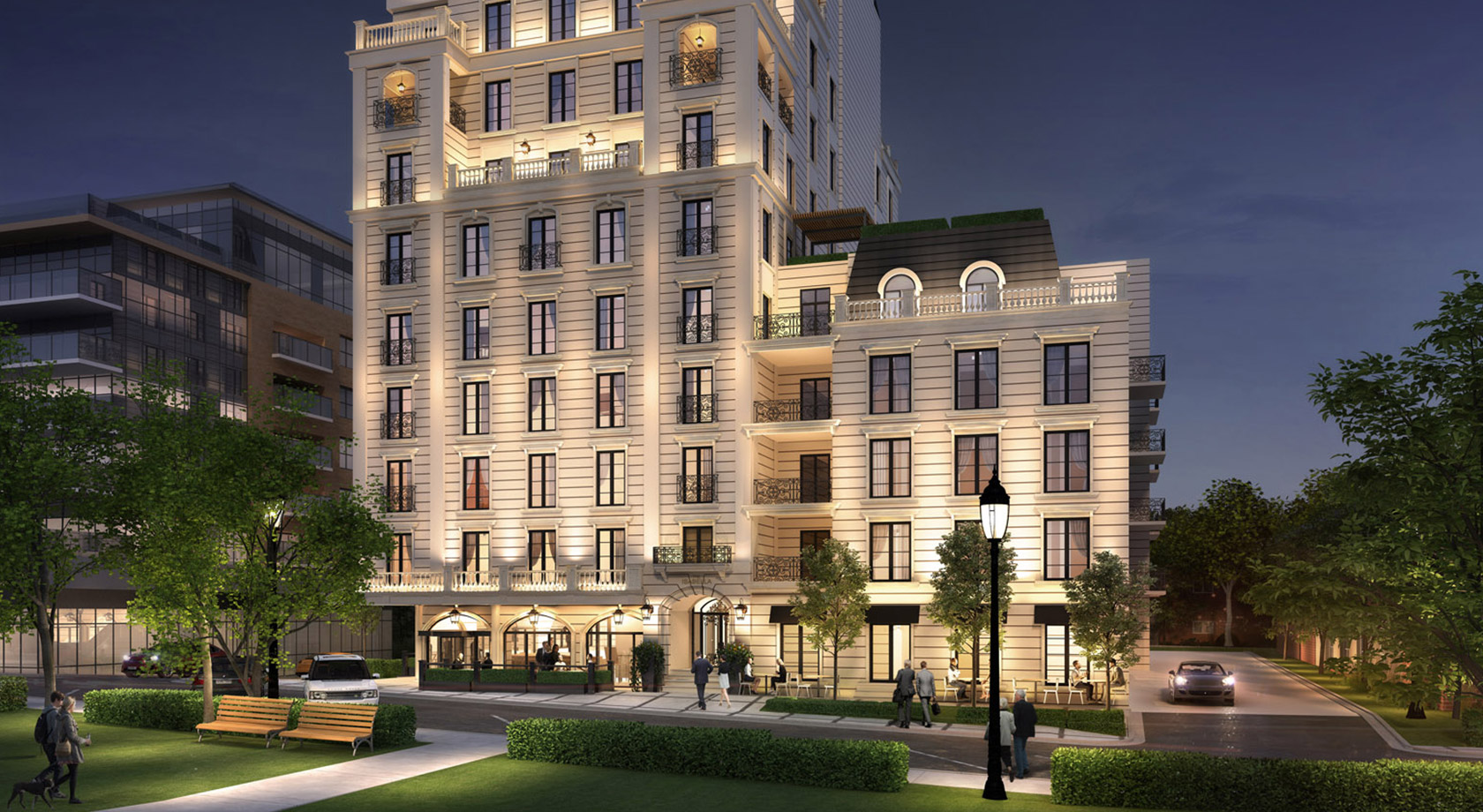 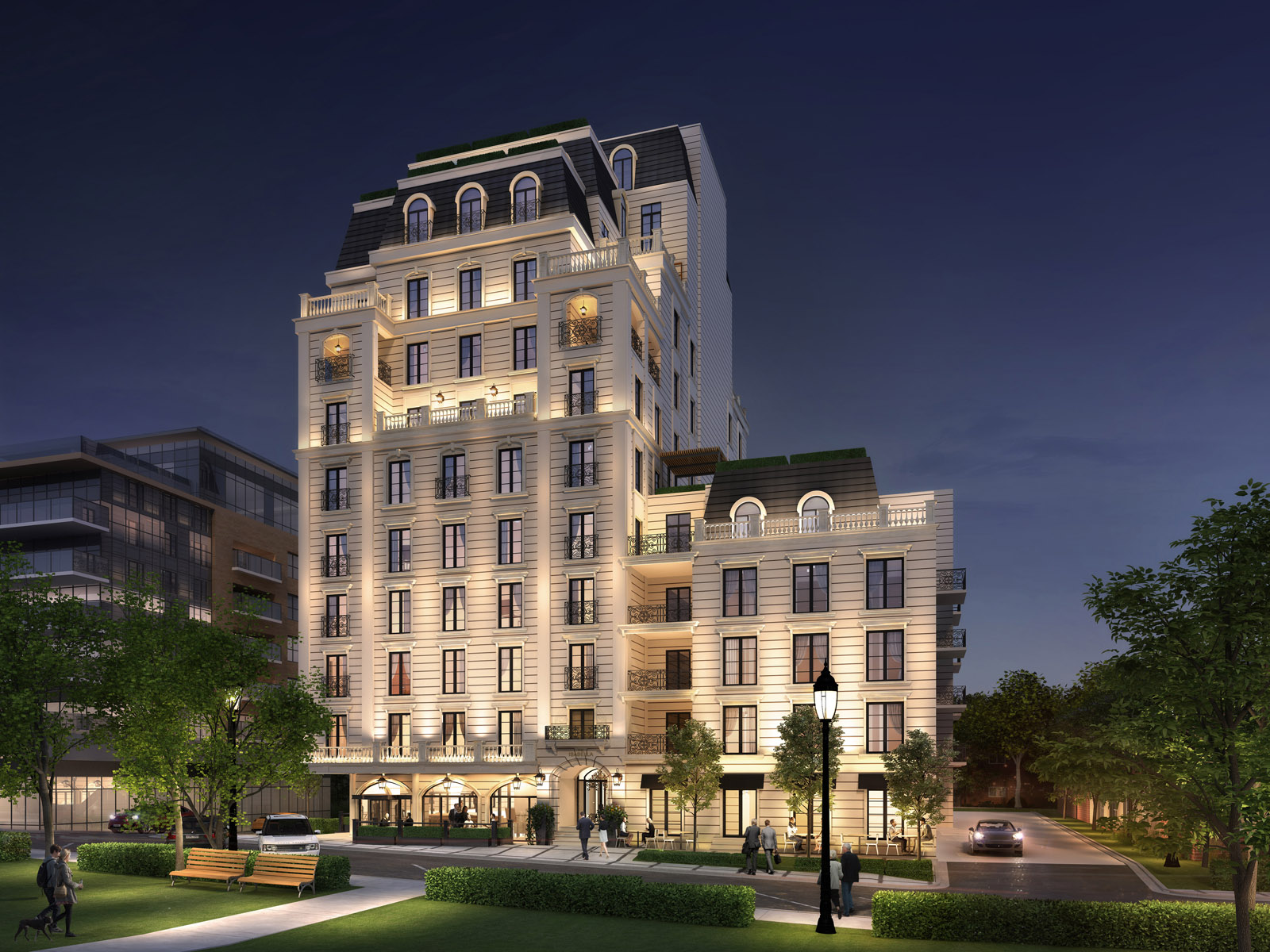 The classical architectural style will be illuminated within the evenings highlighting the Isabelline cream of the limestone.  A mansard roof style will cap the building rooftops, with outdoor terraces and gardens adorning the penthouse suites.  An eclectic mix of arched and square black accent windows finished with capstones will ensure suites are brightened with natural lighting.  Juliet balconies will contrast the creme palette of the building exterior with delicate black wrought iron decor and double french doors bringing the breeze through the residential suites. The cafe and restaurant feature classic columns framing the outdoor patios and entranceways bringing charm to the street level.  The quaint and quiet tree lined street is within a historic neighbourhood with a past steeped in civic affairs, industry and mercantile trade. 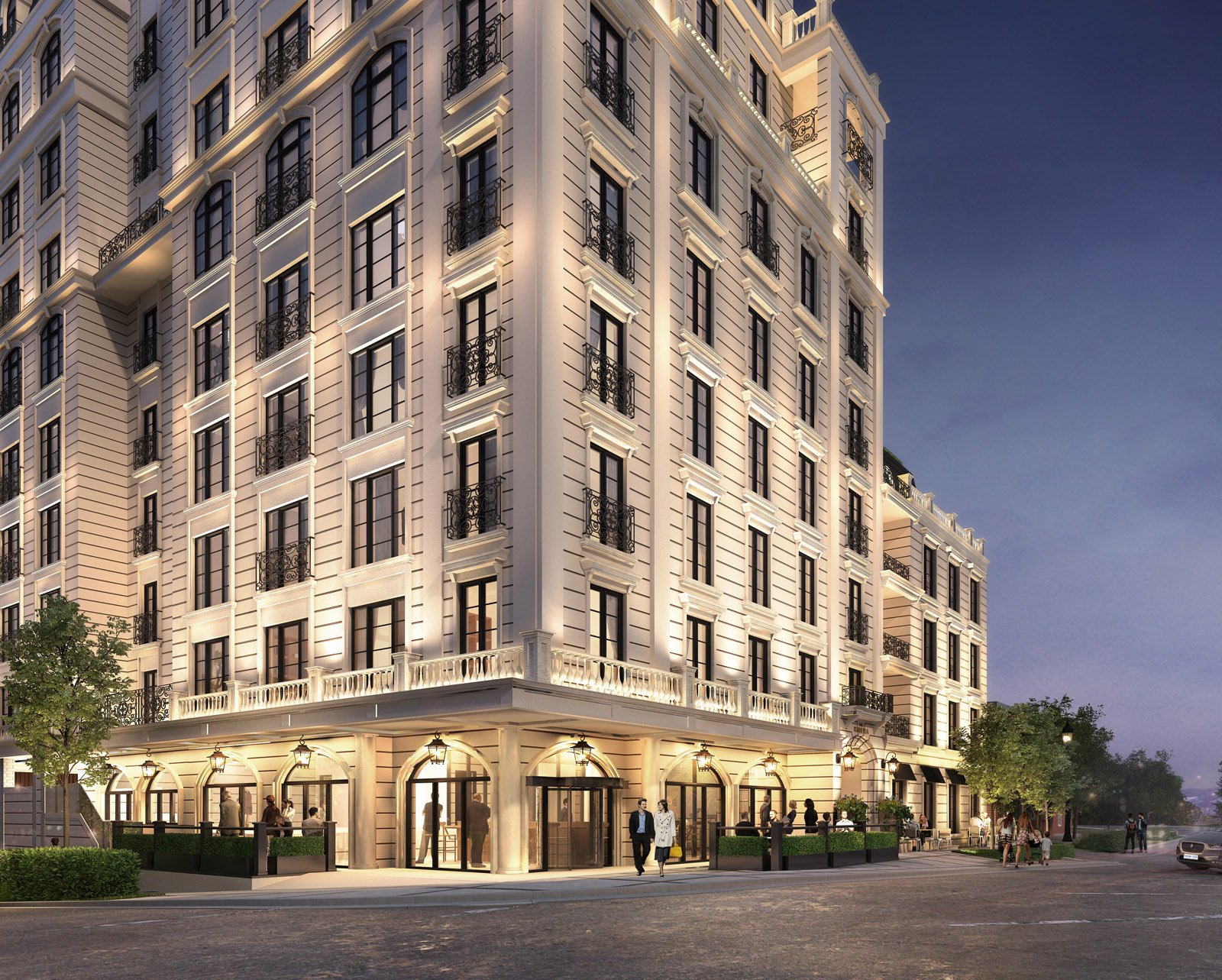 The heavy stone buildings of historical times featured balconies for the practical reasons of bringing in sunlight and fresh air.  Juliet balconies are named after the young woman courted and romanced by Romeo while on her balcony in Shakespeare's tragic love story. The balconies were a sign of the times made popular by the falling price of iron, along with the monarchy of George IV and his extraordinary spending and liberating lifestyle.  Elaborate iron designs became a fashionable architectural feature in Europe during his rule within the early 18th century to denote grandeur, sophistication and extravagance. In the early 19th century Britain’s Regency Era also became a period well known for romanticism, glamour and high fashion. The Juliet balcony became the delicate, intricate exterior decor element desired within architectural design and buildings across the United Kingdom during this time and are still adored for their elegance.

Residences Designed for Your Lifestyle 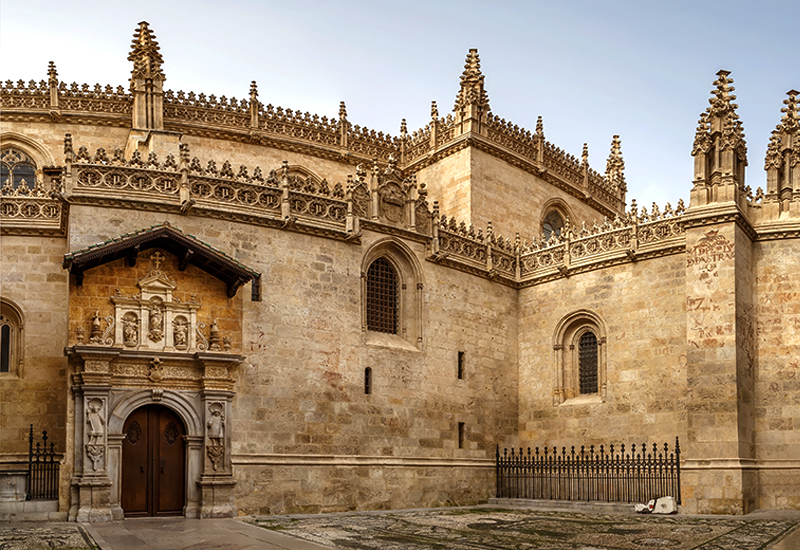 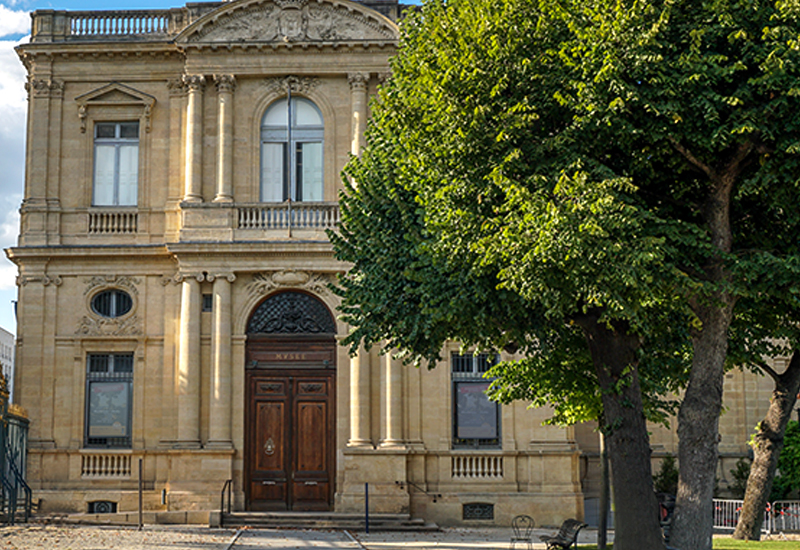 The catholic monarchs of Spain were also known as their ruling King & Queens. The first of the monarchy's royalty was established with the 1469 marriage of Ferdinand II of Aragon and Isabella I of Castile, leading to the unification of Spain. With the Reconquista in 1492 establishing the Spanish national identity, imperial Spain began to create grand monuments and buildings to symbolize their newly consolidated nation.  With monuments built at the command of the Queen in the Isabelline style, Italianate decorative elements were combined with Iberian traditional elements and Gothic embellishments. Gothic elements are highlighted by pinnacles, pointed arches and flying buttresses. In the early 1500’s, the Isabelline decorative style evolved, and Spanish architecture began to be influenced in form and structure by Renaissance ideas.

The Beaux Arts style is classical in nature with Greek and Roman forms inspired by teachings in the 17th century École de Beaux Arts. The era of “fine arts” reflected the wealth and affluence accumulated during the Industrial Revolution. While steeped in the principles of French neoclassicism, the style incorporates both Gothic and Renaissance elements and uses modern materials, such as iron and glass, within its design. It was an important style in France until the end of the 19th century, popularized in North America beginning in the late 18th century and early 19th century. Many prominent American architects who studied at the École des Beaux-Arts, influenced buildings abroad. While the style was popular in Europe across many buildings, it became the default style of architecture for banks and train stations in North America.

The Royal Chapel of Granada, in Spanish known as The Capilla Real de Granada, is an Isabelline style building located in the heart of Granada, Spain.  Featured is the Musee des Beaux Arts, Cours d'Albret Street in Bordeaux, France, which in translation is the style of the fine arts.

A HOME IN THE JEWEL OF THE CITY